Hello everyone, hopefully some kind gurus's can assist me in this task

I am currently trying to replace the Fuser unit for a HP Colour LaserJet Pro MFP M277dw printer, purchased in Australia (so 240volt).

I was not able to source an identical fuser but managed to get one that seems to be the same (and I was assured was the same ) with the exception of the "gender" of two of the connecting wires.

Unfortunately this is not the case, the new Fuser unit has a female wire connection. I cannot return the fuser, as I purchased it months ago, and secondly I had a lot of difficulty in sourcing a fuser for the printer anyway.

So I am left with a dilemma. EIther I can try and source a new DDA unit which utilizes a male connector (have not found one yet)., or attempt to run a connecting piece of wire (ie male to male) between the 2 female connectors, or try and source another fuser (which is both expensive and frustratingly difficult to source).

If anyone can provide some advice I would sure appreciate it,as I could use the assistance.

Thanks in advance (pictures below) 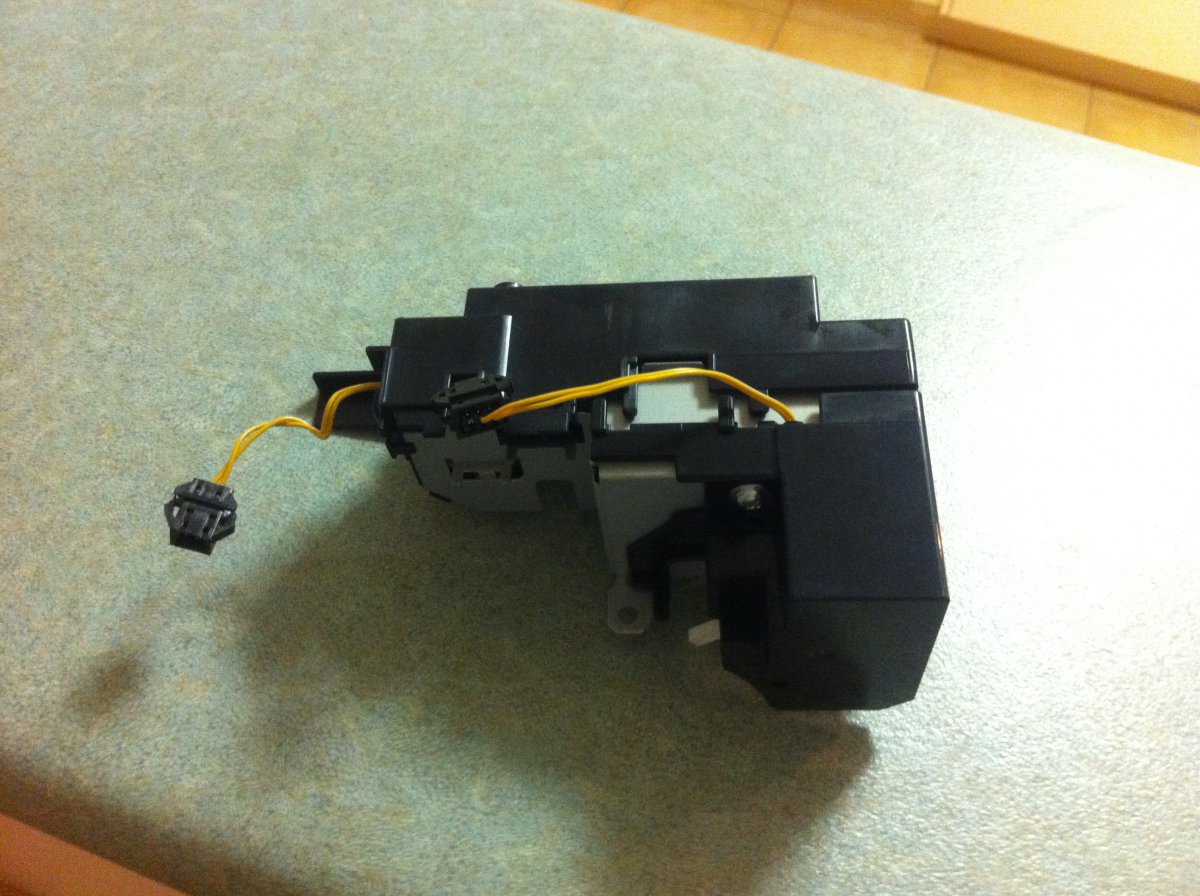 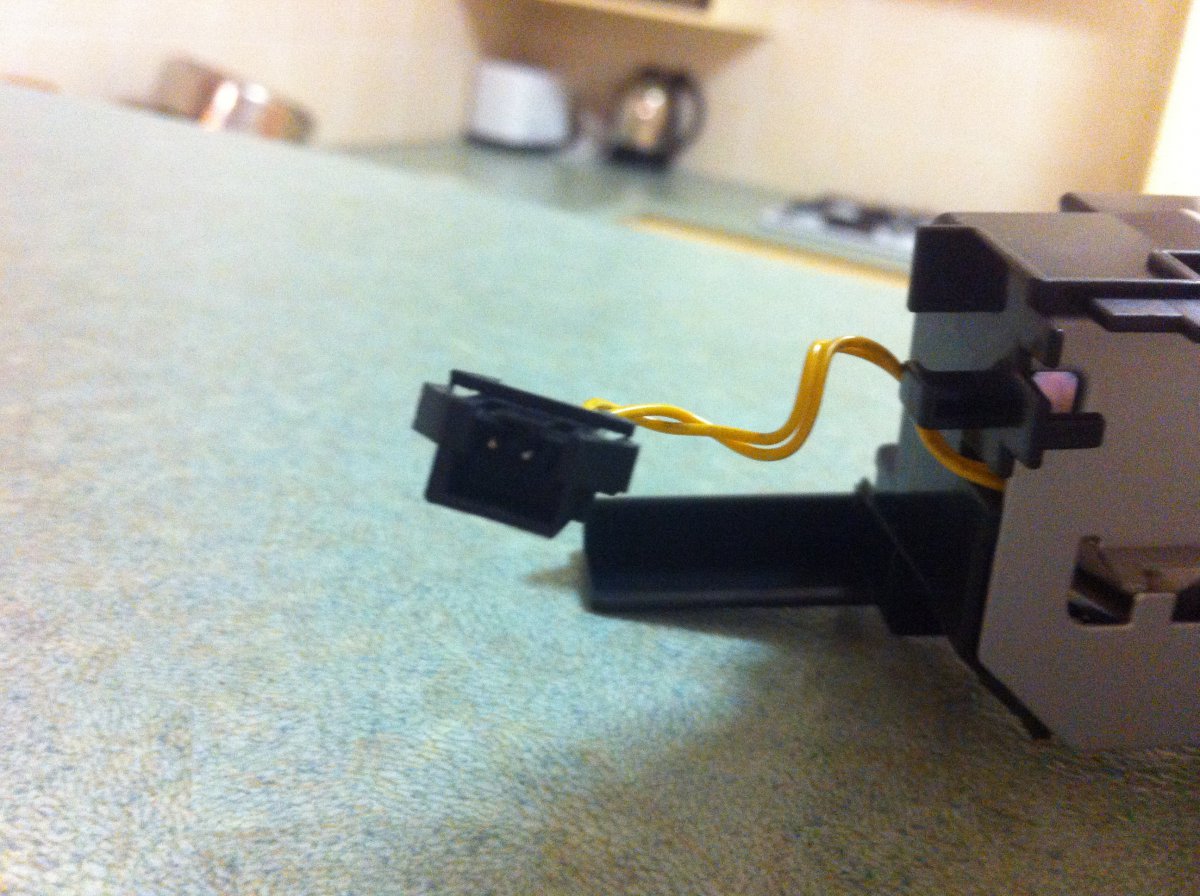 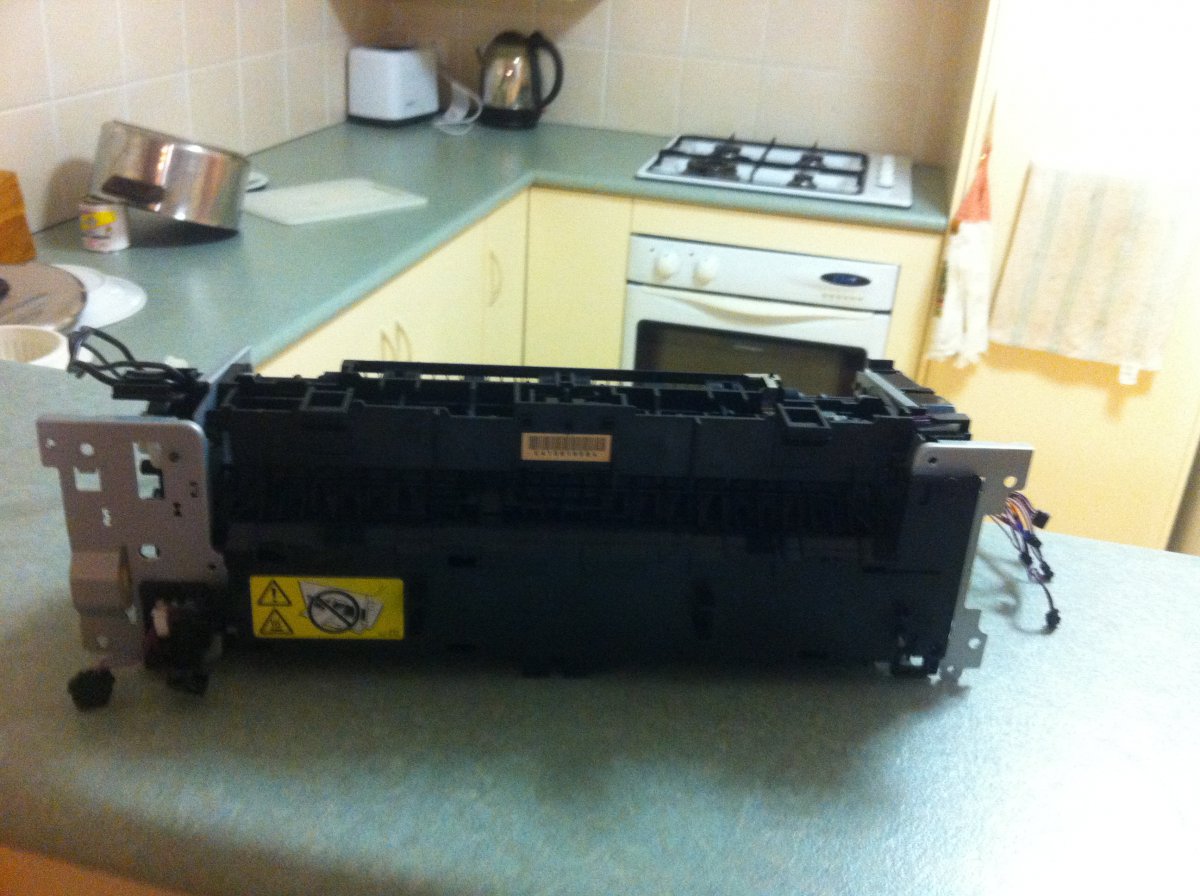 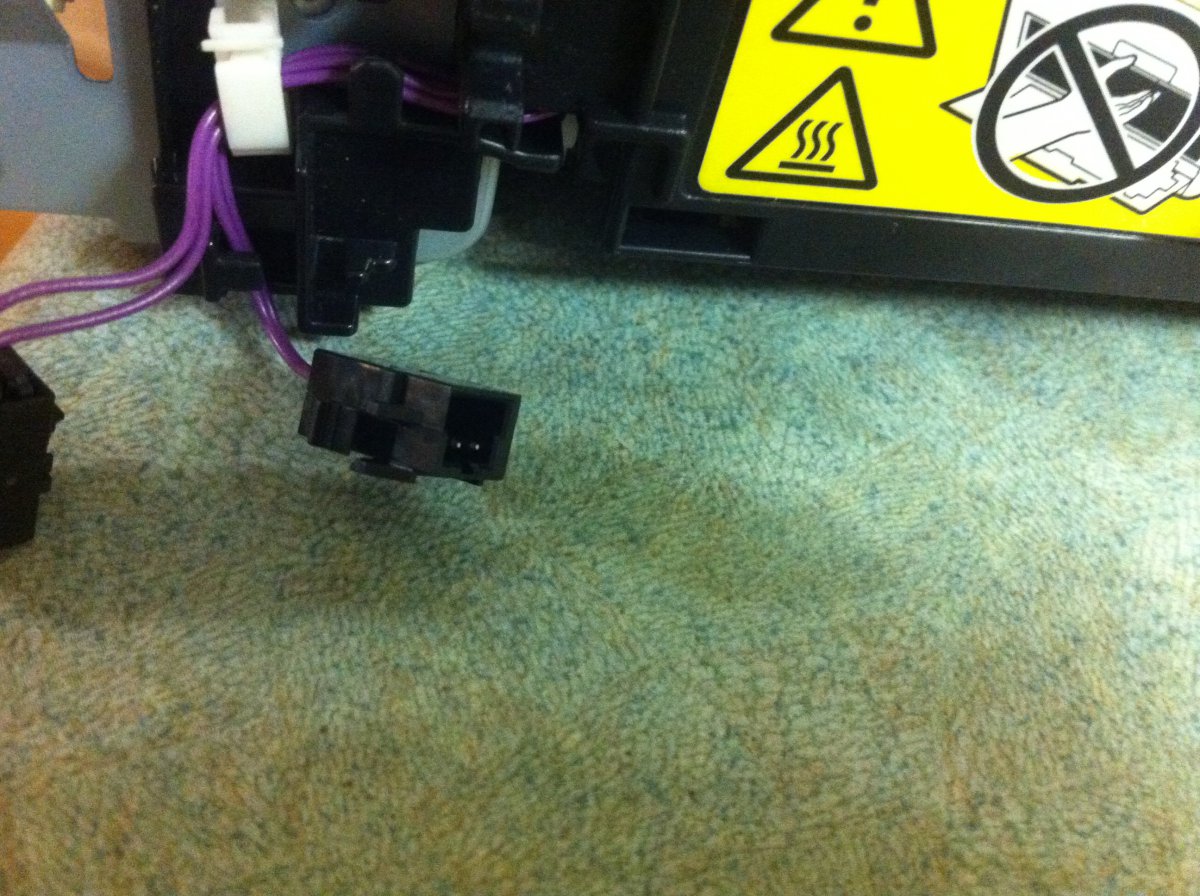 The Male Connectors On The OLD Fuser Unit. 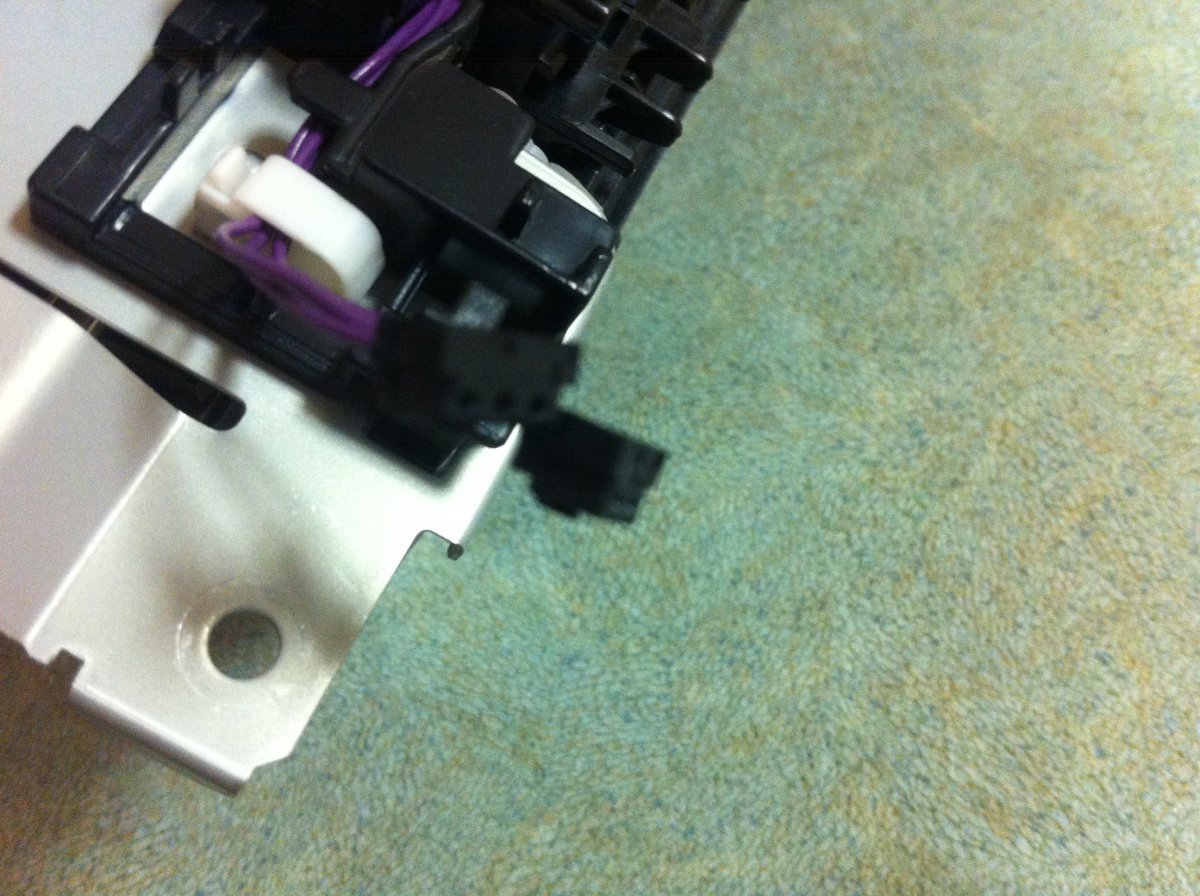 The photos are not that great, if you need better ones I can retake them with a better phone.